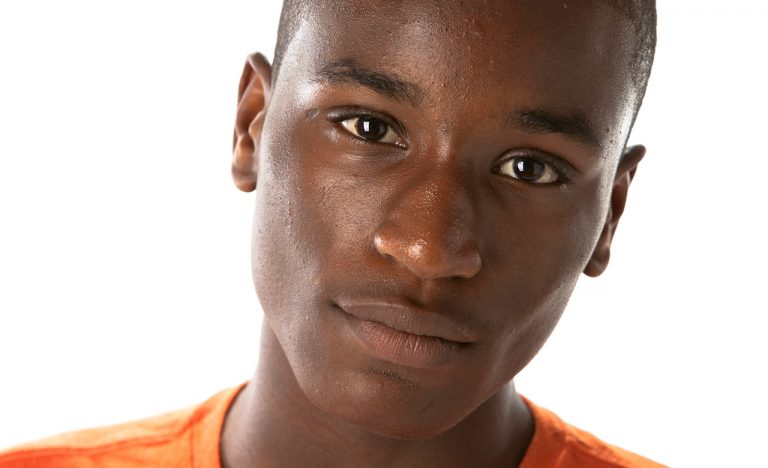 Marcel spent his first night in Canada lying on a park bench wondering what to do next.

Everything had happened so fast in his native Cameroon. His brother had spoken out against the dictatorship and the government had threatened him. Since Marcel had helped hand out pamphlets, his life was in danger too.

At 17 years old, Marcel travelled across the globe with $100 to his name. He spoke no English and had no ties to Canada. But he did have one important thing: a determination to survive—and thrive.

He put that quality into action when he found Covenant House within days of arriving in Toronto. While staying in our crisis shelter, he dedicated himself to his education, and attended our onsite school, working at English and seeking support on his immigration claim.

When Marcel shared that his faith is a source of strength, we connected him with a volunteer opportunity at a church and he found a community that became a family.

During his stay at Covenant House, Marcel met a diverse group of young people. He says he learned respect and appreciation for his peers. He listened carefully to others’ stories and considered himself lucky. He worked hard at staying focused on what was possible for him in the days and years ahead.

For everyone who stays here, it’s not about how we start. It’s all about our future.

Today, Marcel has his own place and works as a bilingual call centre representative at a mutual funds company. He has a fulfilling life with work and church, and a passion for photography and design. He stays connected with Covenant House through the basketball program, continuing to shoot hoops with staff and other youth.

It’s been a long road—but the best is yet to come.