Skip to main content
Girl leaning against window, silhouetted against the city.

Sex trafficking is a growing crime in Canada. It is often under-reported, under-estimated and largely misunderstood.1

Essentially, sex trafficking is exploiting someone through force, fraud or coercion for another person's financial gain. As a multi-billion dollar industry, it is more lucrative than guns or drugs: traffickers can make over $280,000 per year by controlling one victim.2

This crime is affecting the lives of countless young women and girls in Canada.

Trafficking happens in our communities

93% of trafficking victims are Canadian citizens.3

90% of victims are female,4 but young men are targeted as well.

Trafficking can happen to anyone 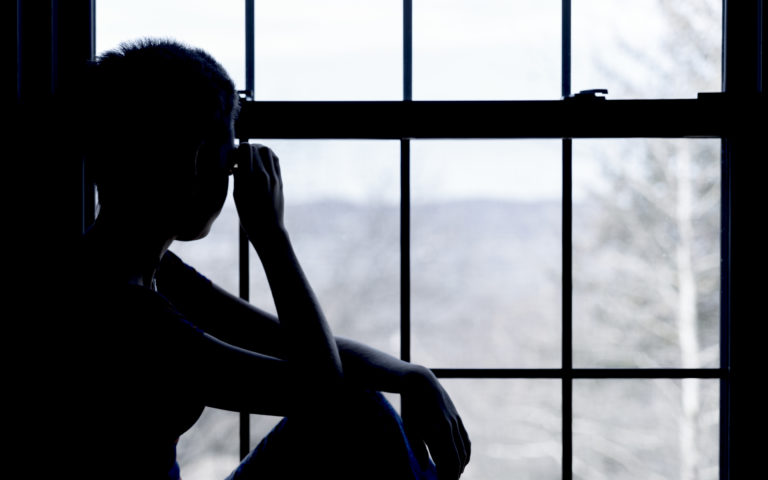 Studies have shown that although traffickers recruit from all areas and backgrounds, marginalized, lower-income young people are often more at risk.7

Homeless youth are among the most vulnerable. Over 30 per cent8 of female youth who stay at Covenant House have been involved in some form of the sex industry, including sex for food. While only some of these youth are trafficking victims, this number shows desperation and a drive for survival. Traffickers search this out.

What many trafficking victims have in common is low self-esteem and other concerns that make them vulnerable. Traffickers promise their victims love, security, acceptance, money, shelter and food.

Thirty per cent of trafficking victims are recruited by males they consider to be their boyfriends and 25 per cent are recruited through friends, often victims themselves.9

Amy: I’m Amy. I did really well in school, I had a lot of friends, but I really hated the way I looked. I started dating Ryan; he just seemed really interested in me. He gave me a lot of attention. He loved me. He just made me feel really good about myself. We talked a lot about what we wanted and the future. I was in love with him. After two months he started telling me he had money problems. He told me his friend’s girlfriend was opening a massage parlour, and I should go and work there.

Michèle Anderson, Sex trafficking specialist, Covenant House: Sex trafficking is when someone is forced to sell sex against their will. This is happening right under our noses. It could be happening to a girl just like a girl you know. They are lured in public places, schools, malls and online.

Detective Sergeant Nunziato Tramontozzi: All our victims, to date, have come from Toronto or somewhere else in Canada.

Amy: He told me it would only be for a little while, you know, we would make all this money and buy a house. I was working 12 hours a day. I was in so much pain from having sex.

Michèle Anderson: The way that they lure the girls is to romance them. Compliment them that they’re pretty, to buy them nice things, to shower them with attention.

Detective Sergeant Nunziato Tramontozzi: Girls, they actually, they fall in love with these guys. These guys become their boyfriends, at first.

Amy: I had this total breakdown, and I was crying. And I told him I don’t know if I could do this, letting these guys be all over me. He was like, you better figure out how to deal with it, because I’m not going to be with a girl who isn’t giving me money.

Detective Sergeant Nunziato Tramontozzi: Typically one girl could make a pimp about $250,000 a year. And that’s just one girl. It’s very lucrative. It’s as lucrative, or even more lucrative, than selling firearms or drugs.

Amy: And I’m hearing conversations like, “If we killed her, like we can just bury her somewhere up north and no one will ever find her.” I was just so scared. And the thought going through my head is that he really could have killed me.

Michèle Anderson: The trafficker imposes lots of rules on the girls, so they’re not allowed to eat or sleep without his permission. They’re not allowed to go out on their own. Even if they are, he is watching their every move and they know not to go against what he’s telling them they have to do.

Amy: I felt so much shame and guilt. And I still didn’t understand that I had been pimped out.

Michèle Anderson: Some of the red flags to look for when you suspect someone might be sex trafficked: the girl has nice expensive clothing; she’s going out and she’s not telling you where she’s going; her grades at school might start to slip and her world becomes more and more secretive; she talks about having a boyfriend in her life but she’s not going to introduce that guy to the family. My hope for these girls is they reclaim their lives and go after their dreams and have a good life. 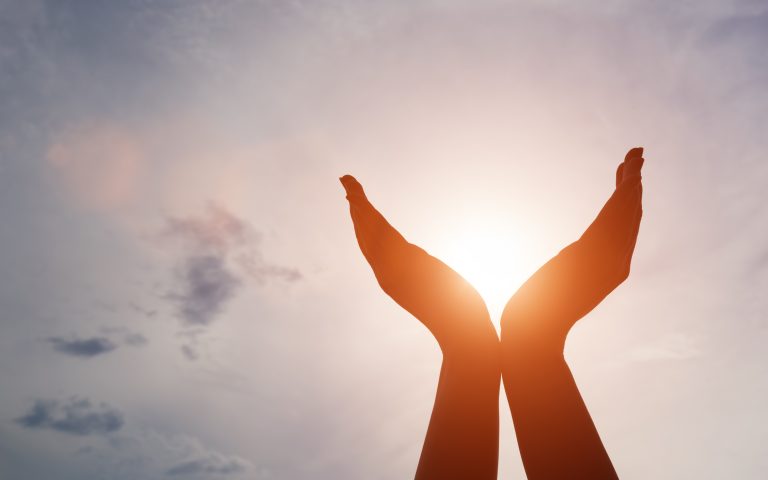 Every young person has the right to be safe from trafficking. With your help, they can be.

Donate today
Please note: all statistics in this section represent an overview of sex trafficking at the national level. Statistics about the youth who stay at Covenant House Toronto may differ due to sample size and demographics.
Get Help Donate