The study included both an online survey of 500 girls aged 12 to 16, and interviews with survivors of sex trafficking, their parents and anti-trafficking advocates.

The study indicates parents can play a pivotal role in educating their daughters about online luring and sex trafficking at a young age before their risk factors increase. Education and open dialogue are key to creating awareness and recognizing the warning signs and risky behaviours that could lead to being unwittingly lured into sex trafficking.

The teenage girls who reported that their parents were aware of their online social media activity or felt they could talk to their parents about anything expressed greater awareness of the risks of certain behaviours. They were also more likely to avoid engaging in many of those risky behaviours.

Talking to our daughters about sex trafficking can have a big impact on the decisions they make. The more girls and their parents know about the risks, the better equipped they are to protect themselves.

Survivors of sex trafficking told us there were several factors that increased their vulnerability to becoming sex trafficked, such as:

Several factors affected their ability to recognize they were being lured and/or  able to leave once trafficked, including:

In an effort to better understand the attitudes and behaviours that may put teen girls at a greater risk for sex trafficking, we learned:

The more girls are familiar with the term sex trafficking, the more likely they are to take steps to ensure their safety and be confident they would know if they were being catfished online. For example, they are more likely to:

The more parents are aware of their daughters’ social media activity, the less often girls engage in risky behaviours, such as:

Both qualitative and quantitative studies were conducted for this research. The qualitative study consisted of interviews with sex trafficking survivors, their parents and advocates as well as online mini-groups with teenage girls, ages 12 to 16, and parents.

The quantitative survey, which was informed by the qualitative study results, polled 501 girls between the ages of 12 and 16 in rural communities and urban centres across Canada between April 1 and April 9, 2018. 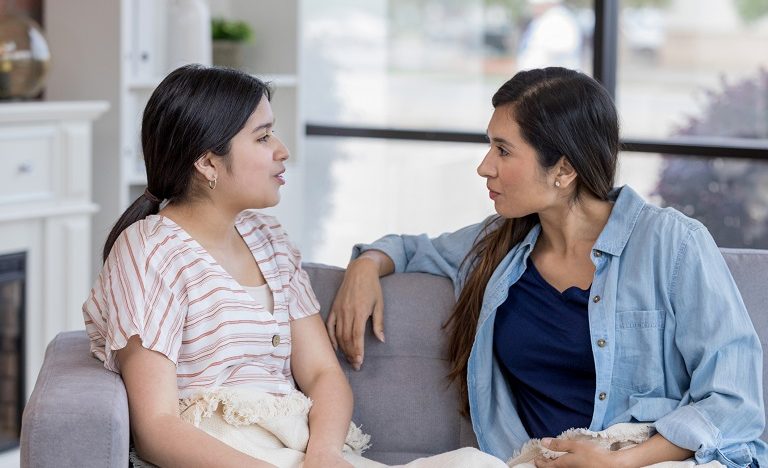 Talking with your child about sex trafficking

The more your child knows about sex trafficking, the better equipped they are to protect themselves. Learn how to get the conversation started with your child. Information is available in the form of a downloadable caregiver guide and youth postcard. 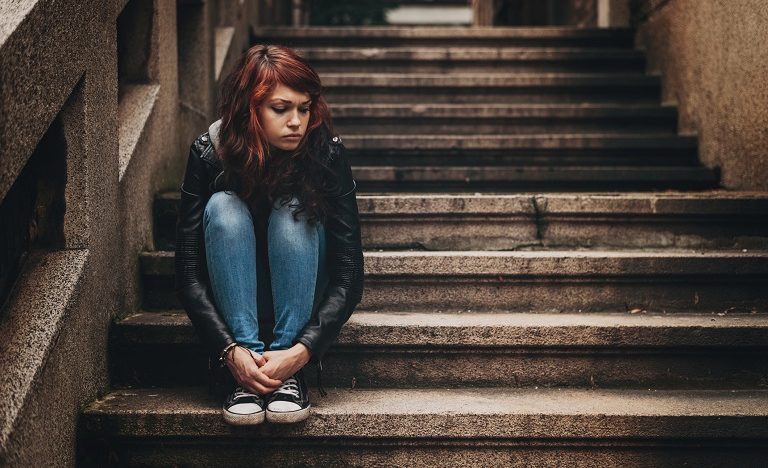 What makes someone vulnerable to sex trafficking?

Read what survivors told us were factors that made them more vulnerable to being lured into sex trafficking and also made it more difficult to leave once they were trafficked. 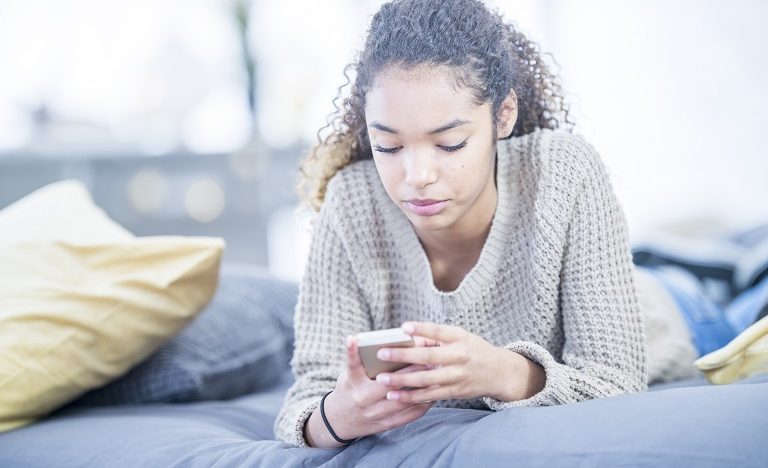 Traffickers are increasingly finding victims online through social media, gaming sites and chat rooms. Learn more about why online luring is increasing and key findings of our national research study that explores the attitudes and behaviors that put teen girls at risk for trafficking.