Learning to Trust and Reconnect 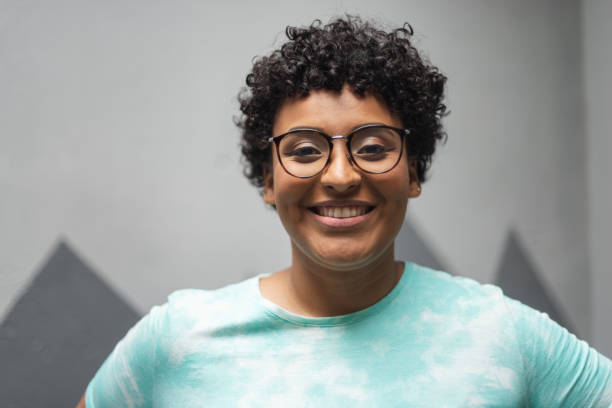 AJ was living in Covenant House’s community subsidized apartments when they were referred to our team of counselling staff who help youth to find and strengthen support networks. Disconnected from family, they struggled to find connection.

While working with our staff member Andrew, AJ reflected on the challenges they faced in maintaining important relationships. As a child, AJ expressed their distress through anger. The ways that they showed anger led to a series of consequences, including separation from their family. Because of this, AJ learned to suppress their feelings. They tried to meet their needs by becoming someone they believed people would like. Drawing these connections helped AJ identify how feeling uncomfortable expressing themselves and being wary of trusting others has impacted the way they approach relationships.

AJ acknowledged that because of this, they found it hard to build relationships where they felt respected and safe. They felt that they did not have many people in their life who were willing to support them in difficult times. They were wary of reaching out when in need because they were concerned about how it might impact their relationships.

After AJ experienced a crisis, Andrew supported them to create a safety plan which included seeking emotional support. AJ agreed to connect with a friend they had known for a couple of years. This was a big step that required them to put their trust in someone else. AJ was surprised by how supportive their friend was. This has led AJ to re-examine some of their beliefs around how they can ask for support.

Recently, AJ has shared that they feel less overwhelmed when asking for emotional support. With the guidance they received at Covenant House, AJ now feels comfortable addressing potential problems in their relationships, rather than suppressing their feelings. AJ has also reconnected with their grandmother for the first time in nearly a decade and is working toward their goal of connecting with other family members as well.